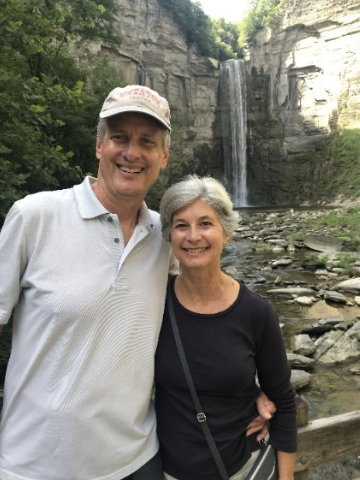 Pastor Doug accepted the call as Pastor of FBC in January, 2021. He and his wife Beth have been married and in ministry for over 38 years, previously serving congregations in Madison, CT; Colorado Springs, CO and Bethel, CT. Doug loves to walk alongside others as they consider and then commit to a life-long relationship with Jesus. He is especially effective in communicating God’s Word in clear and simple terms—both in front of a congregation and in one-one conversations. Doug and Beth also serve together by coaching couples as they prepare for marriage and/or desire to enrich their relationship.  In his free time, Doug especially enjoys exploring the outdoors—hiking and kayaking with Beth along the coastline of New England. 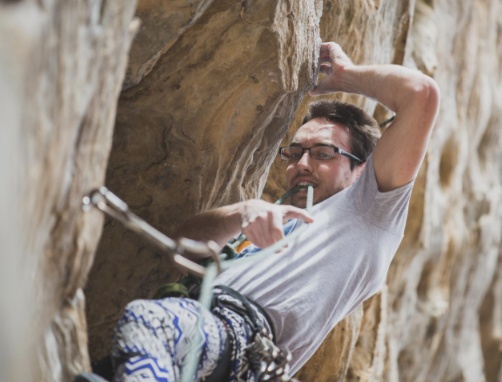 Chris Coble is a third-year M.Div. student at Gordon-Conwell Theological Seminary. He previously spent two years church planting in London amongst people from a Hindu background. He graduated from Elon University in 2016 with a degree in strategic Communications. As a means of pointing others to Christ, Chris thoroughly enjoys asking thoughtful questions that get to the heart of what people long for. He is originally from Florida and loves a fierce game of hearts. 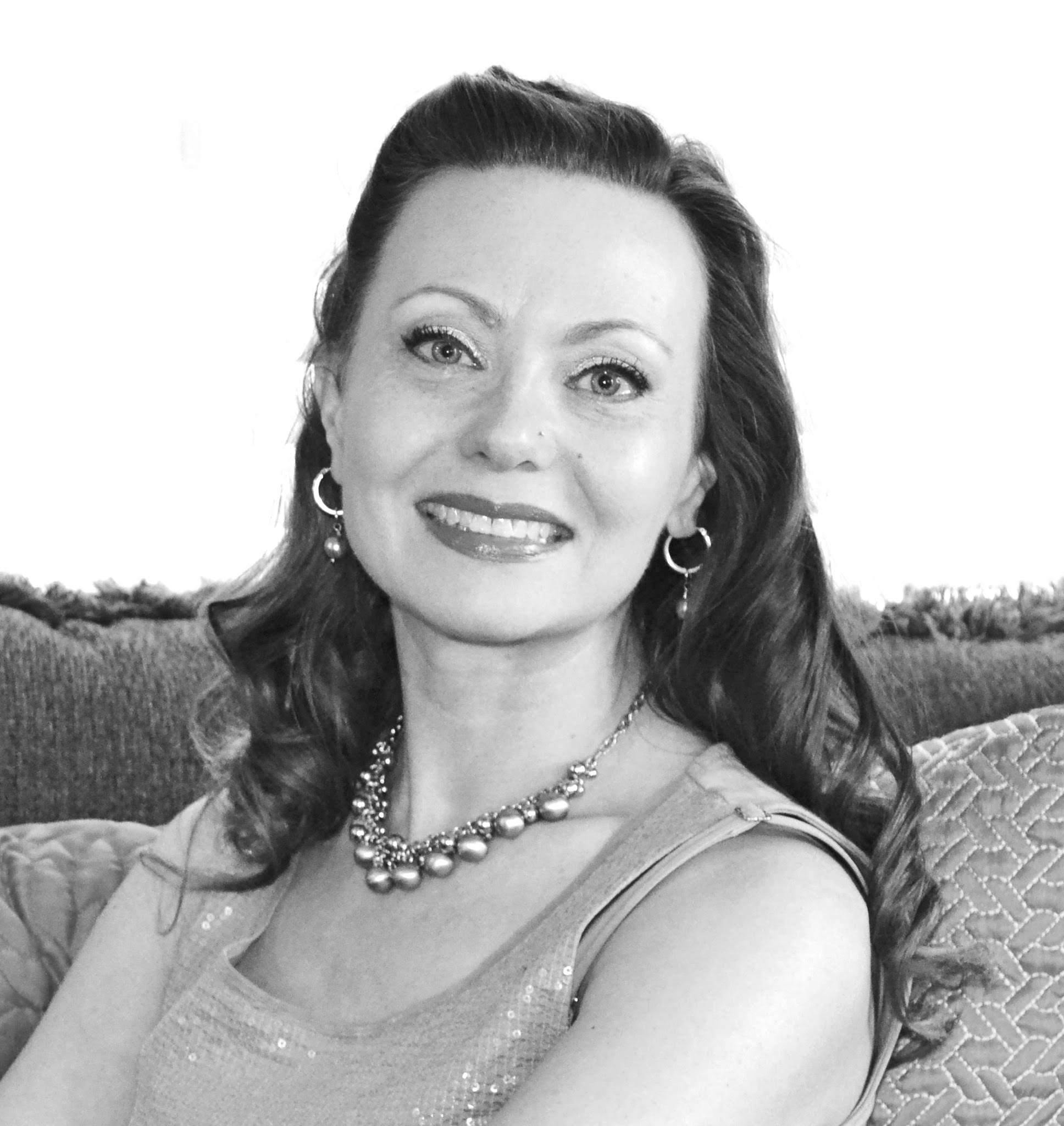 Erica has been working at FBC since 2016.  She enjoys traveling the globe, reading, walking, photography, and spending time with family and friends (especially her kids).  She can be found in the office with her fearless and hairless pup, Remington.